An interview with Katherine Hofmeyr, guest host of The Sugar Baby Confessionals podcast 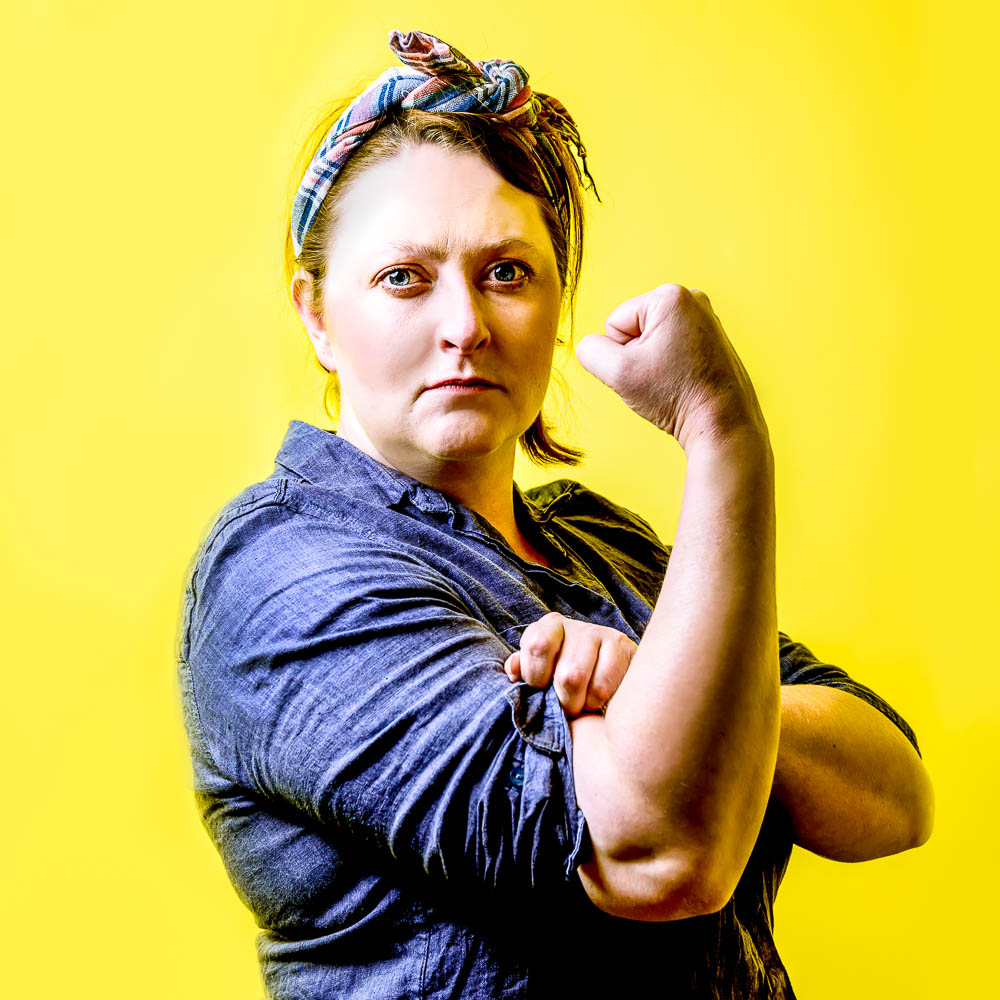 This brilliant badass is my mate, Kath Hofmeyr, who agreed to act as feminist referree to our loose, funny discussion on where Feminism, sugar babying and sex work in general, intersect.

To be perfectly honest, I was nervous about hosting the episode myself. After all, there are so many different sides to the issues at play (especially when it comes to decriminalising prostitution) and I’ve always been someone who likes to examine AAALLL the angles before coming down on one side or the other. Plus, I really didn’t feel as though I’d be able to be entirely objective. So I asked Kath to step in and call us out on our inaccuracies, verbal faux pas and general dorkiness (that last one obviously refers to me and my penchant for bringing in 1980s pop culture references).

So here’s a little interview I did with Kath about creating Tipsy Tart (Part 1): the Feminism episodes:

I’m a Johannesburg-based writer, editor, sometime film critic and feminist. I’d most like to be remembered as a bestselling novelist, little-known jazz singer and perhaps someone’s favourite aunt. Since I have yet to write anything publishable, confine my euterpean interludes to karaoke bars and see no sign of either of my brothers breeding in the near future, all these remain but distant dreams.

What do you think of the podcast?

I’m a huge fan! When you invited me to review some of the episodes ahead of release, I found it utterly compulsive listening. Once it was released into the wild I started again from the beginning and haven’t missed an episode since.

What did you think about serving as a ‘feminist policewoman’ for this episode?

Is that what I am?! Honestly, I felt a disinterested feminist voice was needed. I don’t know Ruby and Madelaine, so I’m not invested in their personal lives quite like you are. Don’t get me wrong – there’s a lot about them both that I admire and like a great deal. But I felt some of the things they’ve said needed calling out and contextualising, so I welcomed the opportunity.

Did you enjoy doing it?
When you approached me about grabbing the reins for an episode, I was anxious – and very reluctant to do it alone. But the more I got into it, the more deeply I read and the more engaged I became, I found I had a lot to say and was unafraid expressing it. In the end, yes, I enjoyed it immensely.

Has it given you a taste for podcasting?

Oh, gods, yes. I now own a quality microphone, so it would be criminal if it didn’t get used… I just have no idea what I would podcast about. Karen Kilgariff and Georgia Hardstark [of My Favorite Murder] already have the market cornered in the kind of content I’d reallylike to get into. I haven’t the expertise required to follow in the footsteps of Slate’s brilliant Lend Me Your Ears or Lexicon Valley, and no one – least of all I – could hold a candle to the good doctors Mark Kermode and Simon Mayo [of the BBC’s flagship film review programme]… So suggestions would be welcome!

So there you have it, folks. Kath is available and willing to field ideas. If you’d like to get in touch with her, take a peak at her website.

And, as ever, please rate, review and subscribe to The Sugar Baby Confessionals on iTunes, Spotify or wherever you listen to your podcasts, it all helps us to keep going.