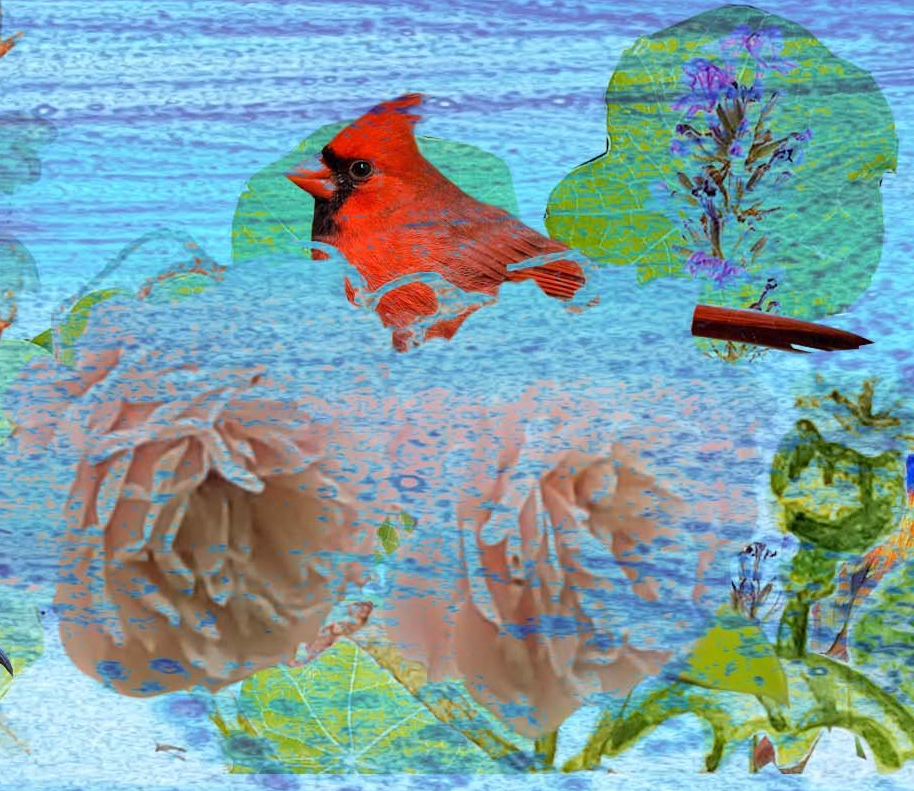 I’m working mainly on novels, scripts and children’s picture books at the moment, but here’s where you can find examples of my other written work…

Here’s a video version of At The Table – A Play Reading Series in which my story ‘The Break Up’ is brought to life by the incredible Charging Moose Media company.